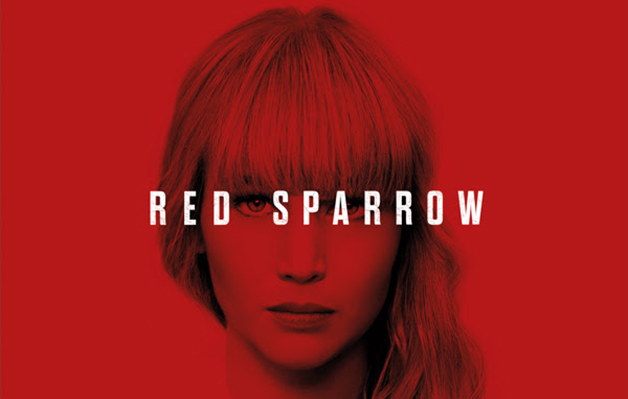 This action and spy thriller movie was initially released on February 15 and in US, it was released on 2nd March this year. This is one of the most highly rated movie of 2018 until now. Red Sparrow managed to generate revenue of $120.3 million by investing $69 million. A simple decent girl somehow got into the hands of some tough people. She got into the academy where she got combat training and became a perfect sparrow. The story is literally awesome, you must watch it, it’s full of excitement!

Red Sparrow Soundtrack Checkout list of all Songs Play in this movie and OST Music.

The Songs that are not included in the official soundtrack list, but are playing in the movie.