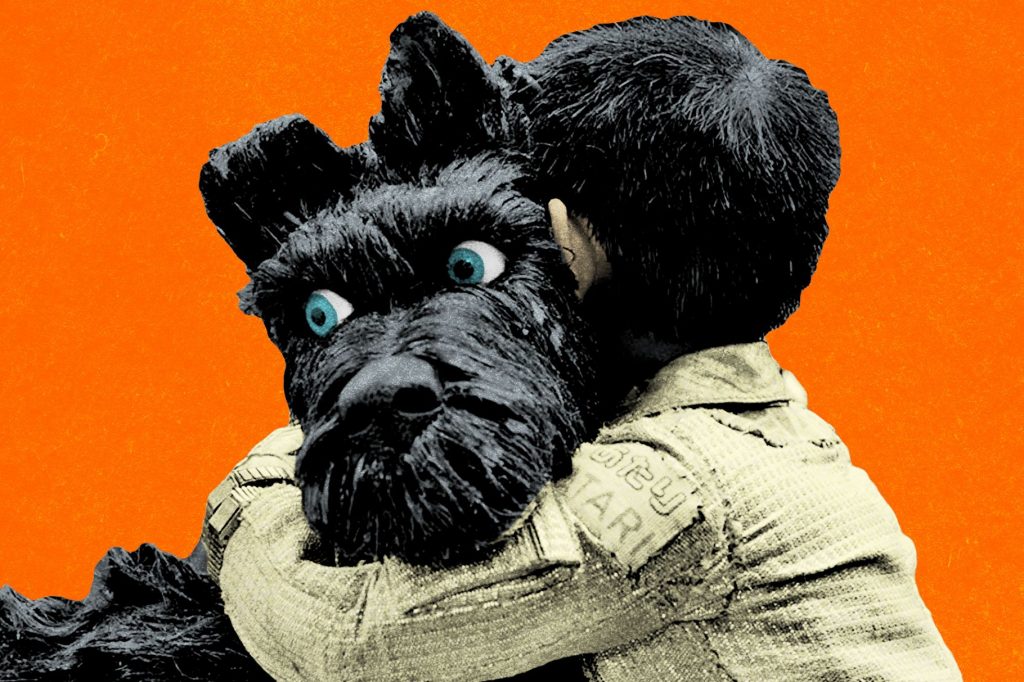 Isle of Dogs was initially released on February 15, 2018. The most amazing thing about this animated movie is that it is actually the American Stop-Motion Animation film. It is quite surprising to see this kind of animation in this era of animation world. In under one month of its release on the box office, Isle of Dogs has generated a revenue of $1.6 million as of now (27 March 2018). This animated film is distributed by Fox Searchlight Pictures and this movie has recently been released in USA on 23rd of March. The whole story is covered in 101 minutes and the story is literally amazing. You must watch it once!

Isle of Dogs Soundtrack tracklist, listen to some of the 20 soundtrack songs and play OST music. View who sings all the songs