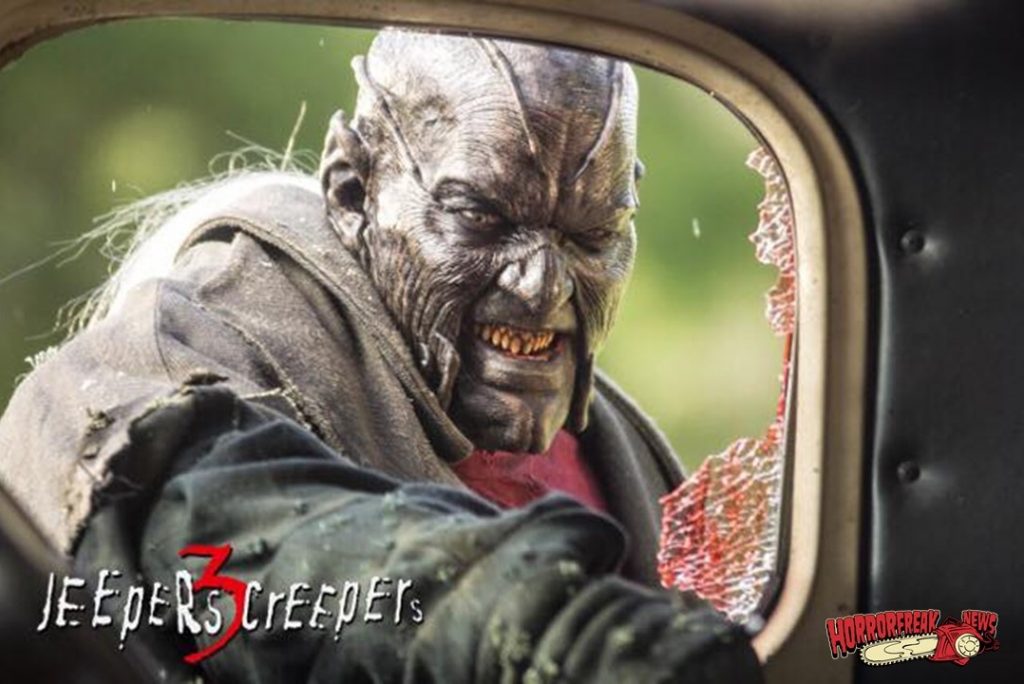 Jeepers Creepers 3 Soundtrack: The movie is third installment of the series and based on the horror storyline. A Sargent along with other hunters try to kill a creeper that makes the local farmers its victim. The first two parts managed to get great number of fans but this part did not manage to stood up the mark..

The soundtrack from Jeepers Creepers 3, a 2017 Movie, tracklist, listen to some of the 14 full soundtrack songs and play OST music. View who sings all the songs