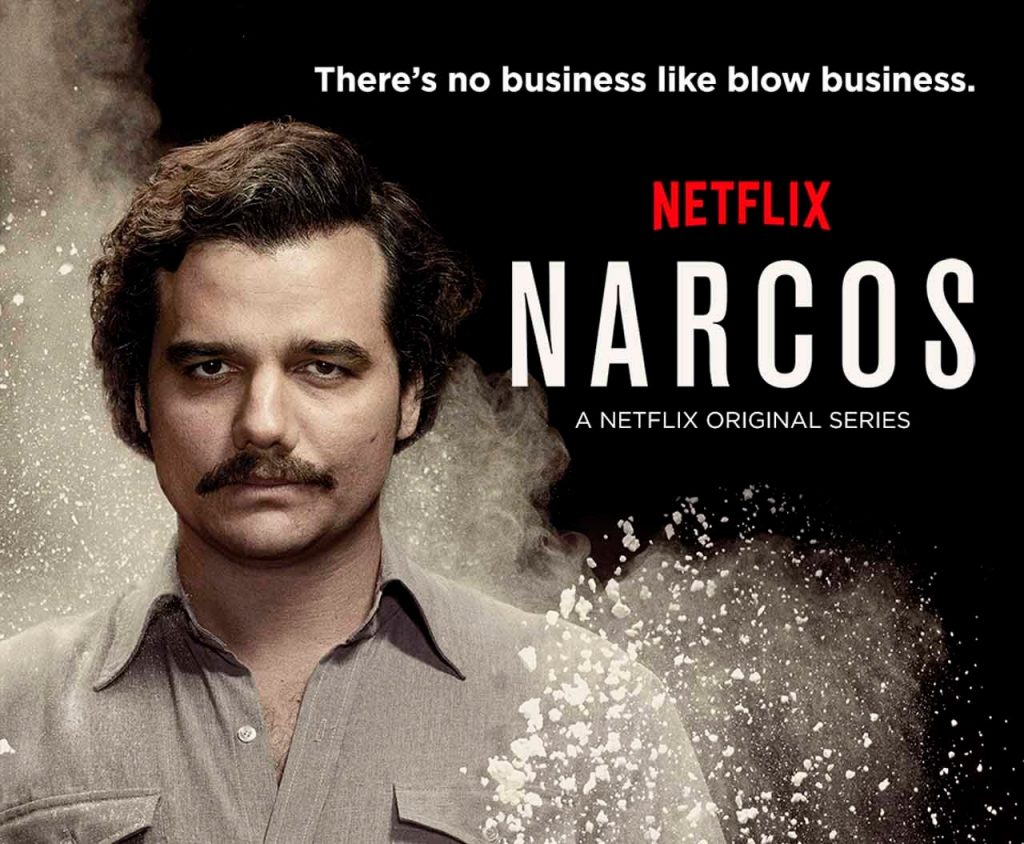 The Theme Song is “Tuyo” by Rodrigo Amarante. NARCOS season 4 has been confirmed by Netflix after much uncertainty following the death of location scout Carlos Muñoz Portal.

For those of you who like this song, the Narcos Season 3 Soundtrack is available To Download From Amazon Or iTunes.

Quotable Lyrics Translated
I am the fire that burns your skin
I am the water that murders your thirst
I am the castle, the tower
The sword that guards the treasure